At least the best memories will be viewable here.

And what Ryvel said below is the truth.

Looks like South did atleast one thing right, but it looks like we got a shit dev going around.
And yes, you'll need a new name bud, literally every decent dev has trashed you. 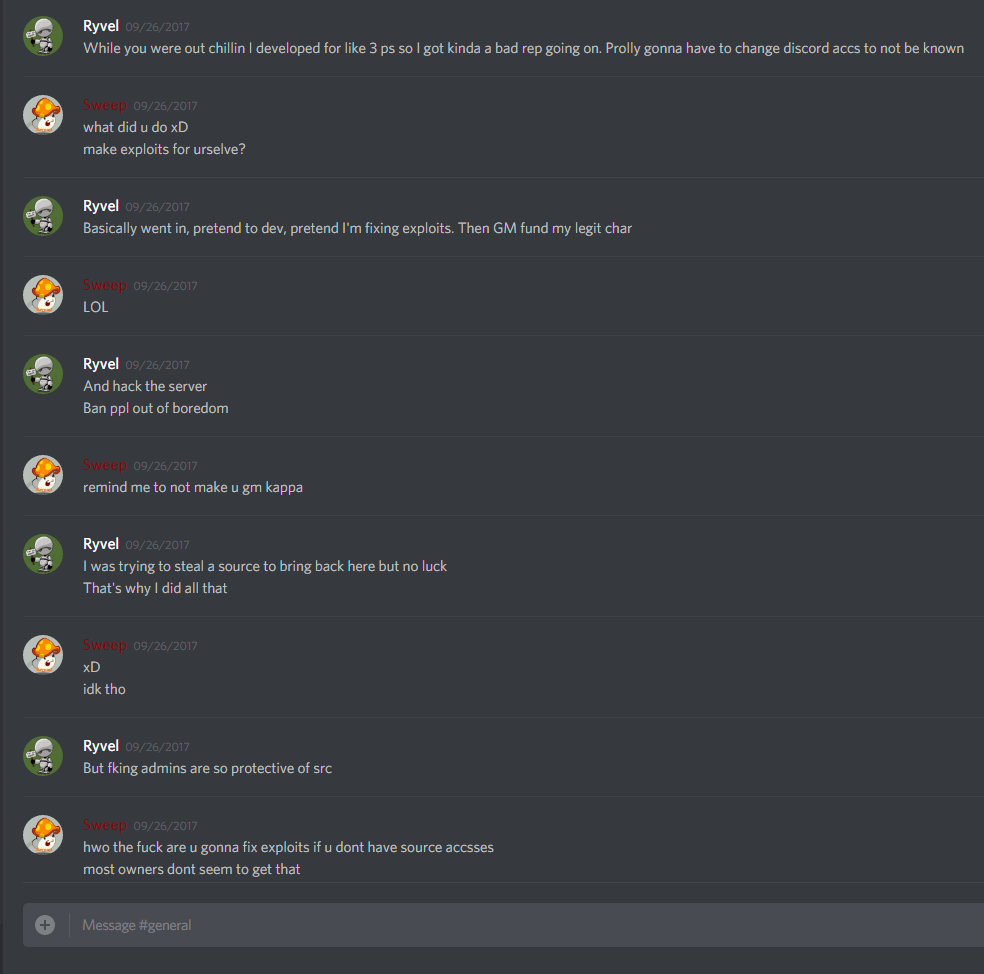 As of 1 day later of Brook letting me upload these pictures she has been banned from the LuckyStory discord.
And the leave message seems to have been deleted. Trying to hide something?

South is at the brink of something when he kicks you for sending an emoji.
Context: Someone sent some bugs in general and he gets triggered just from that. 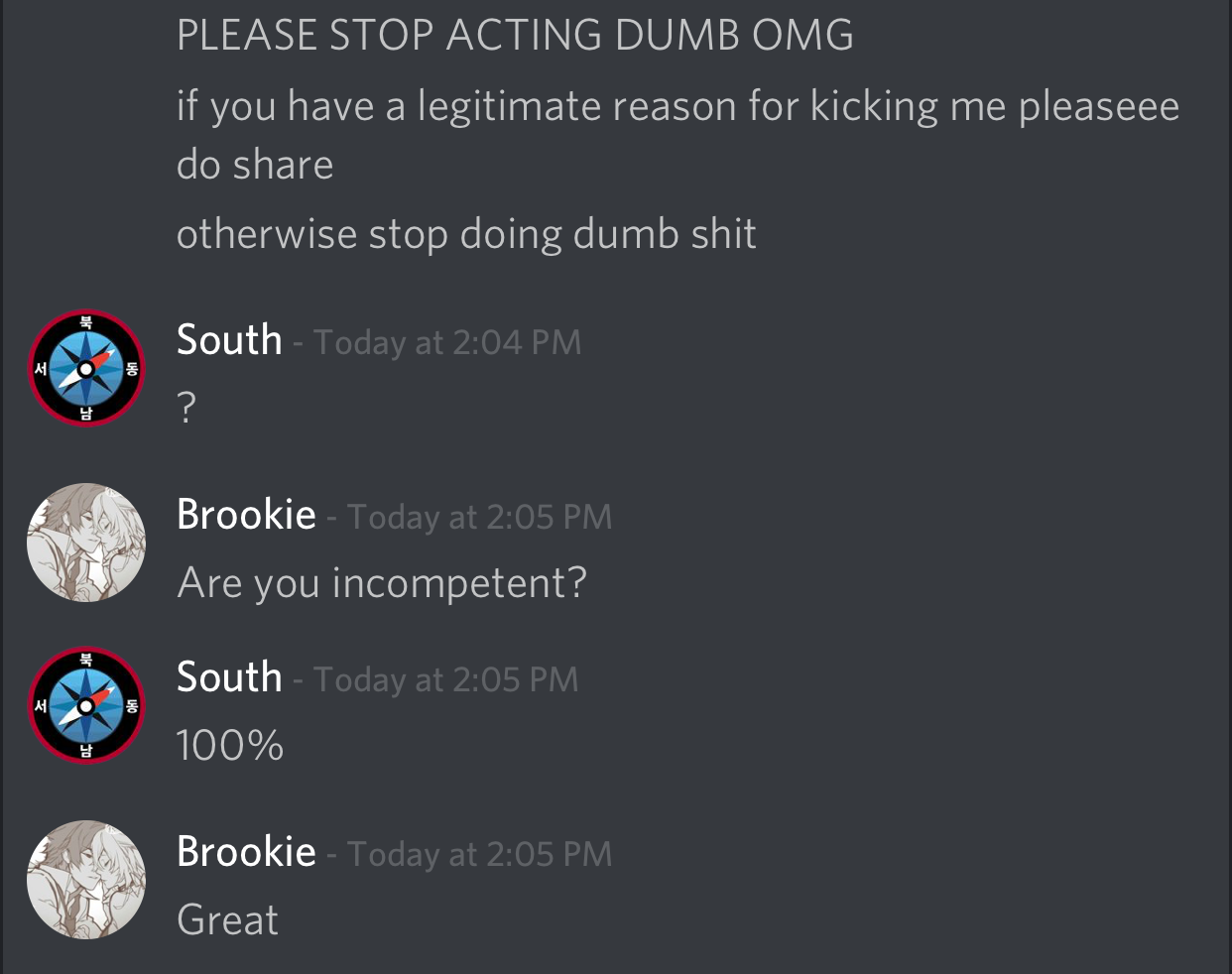 Atleast he is admitting to it. Good thing he can play Rexion, where the devs don't use TeamViewer to fix bugs 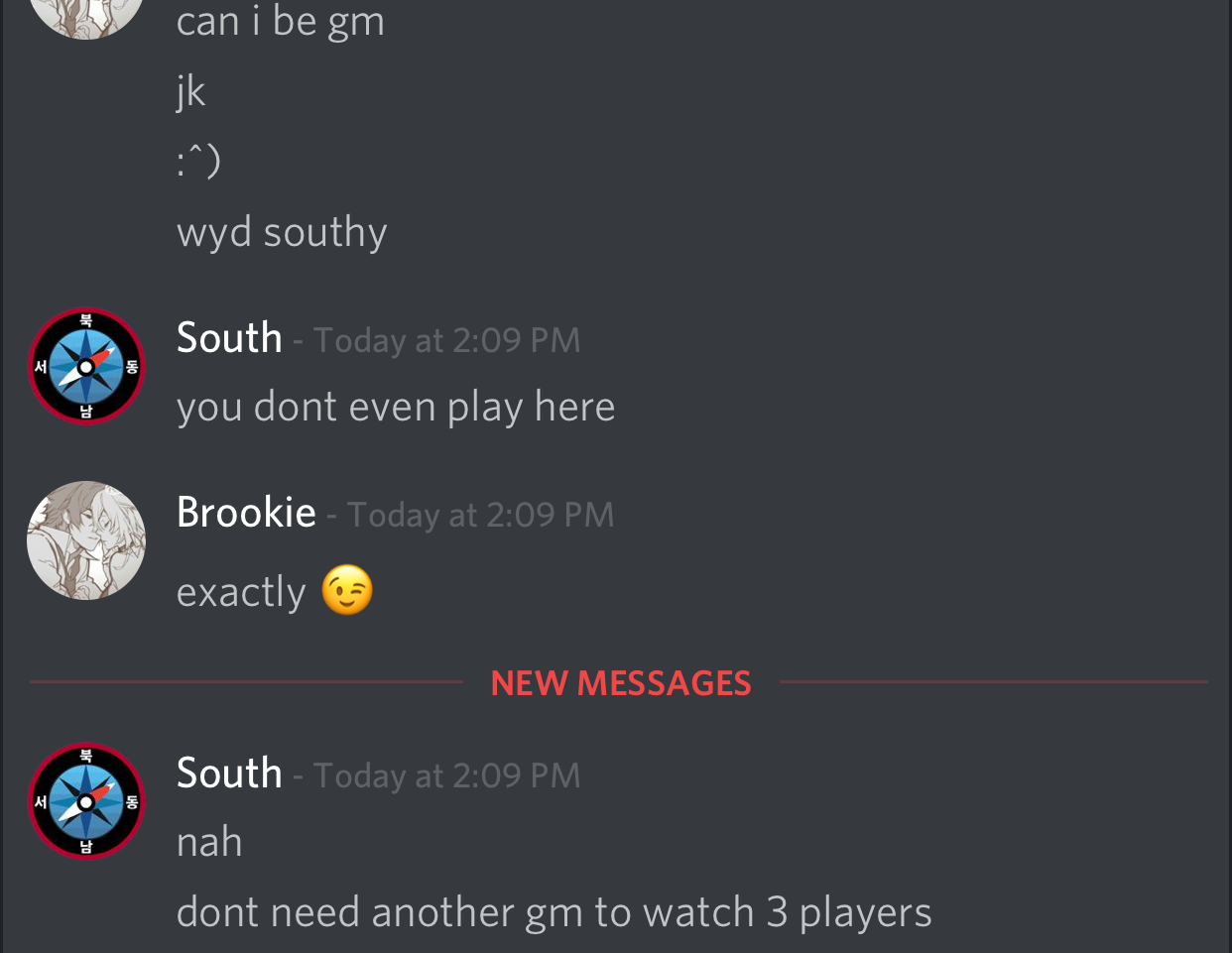 And this is what LuckyStory has become. 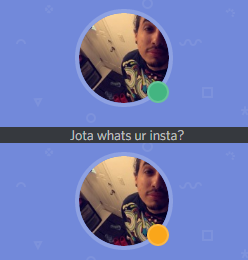 Using my client btw, but south has me blocked and banned :thinking: 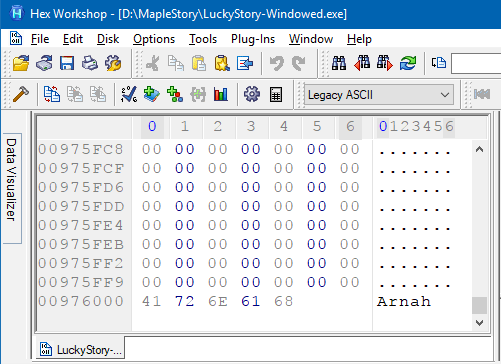 This just in, tos didn't apply to Discord.

And it applies to previous messages? Sadly no one has been banned yet

Apparently means bans ingame? But he doesn't know anyones IGN except for like 2 people? 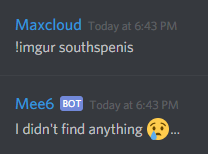 TOS and 'no dupes' memes

Keep in mind that it is against LuckyStory TOS to be racist, homophobic or harrass people: 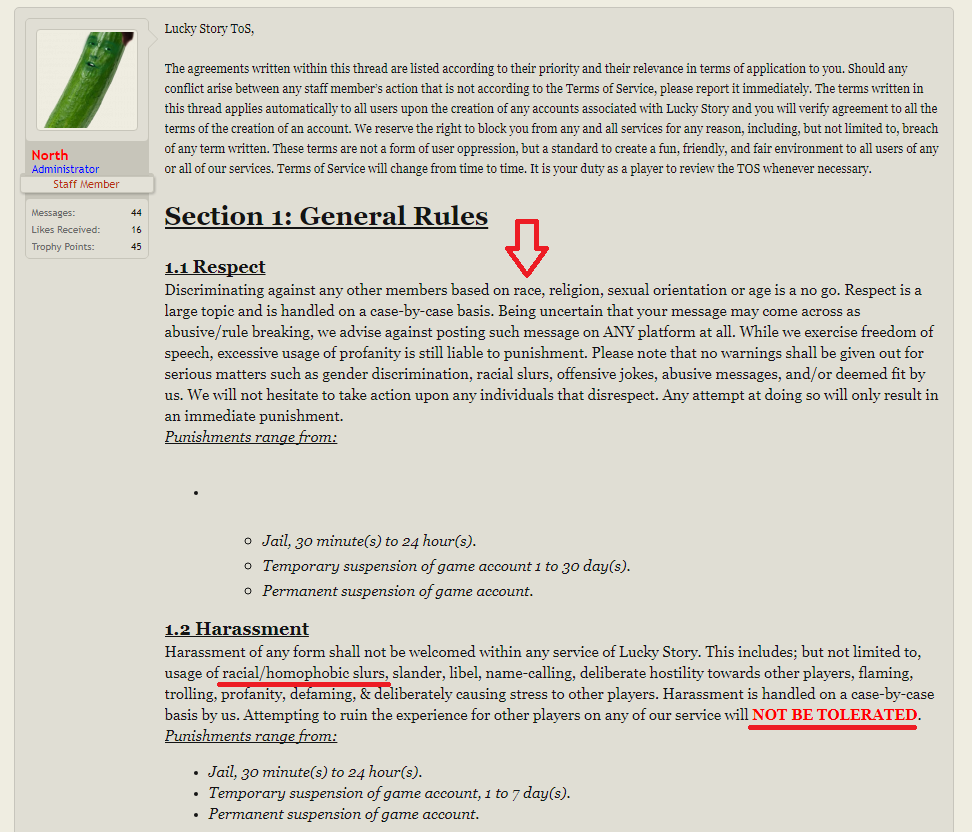 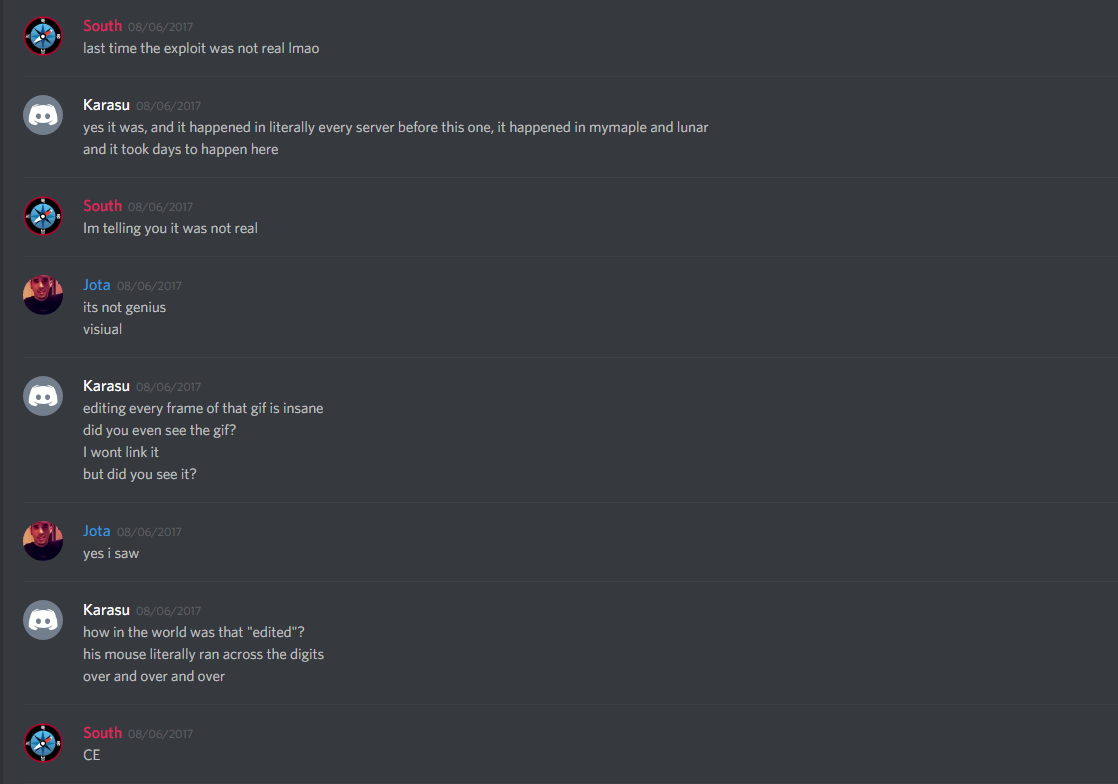 If nothing appeared in the logs, nothing happened! 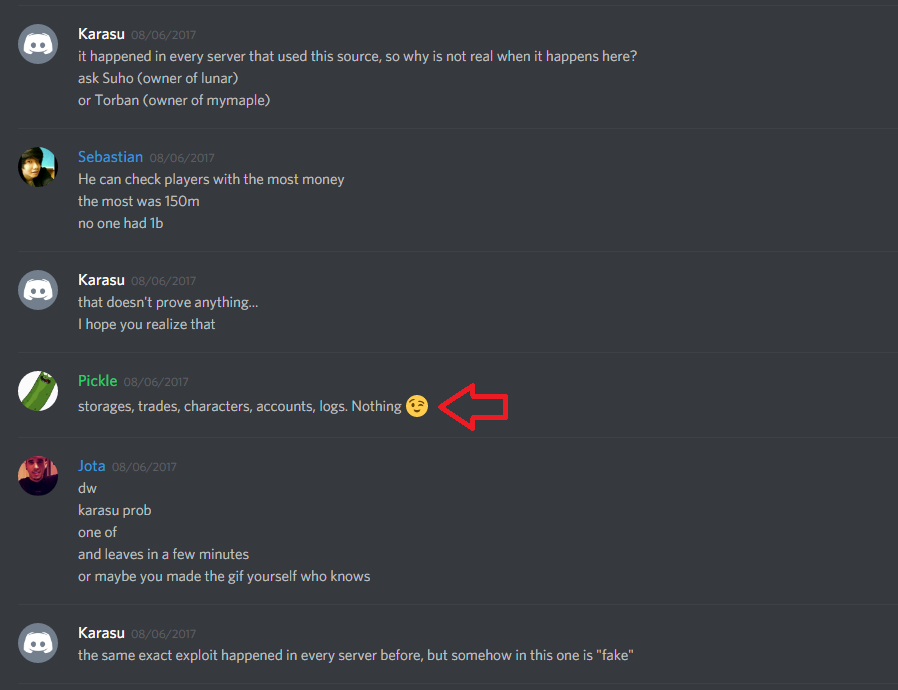 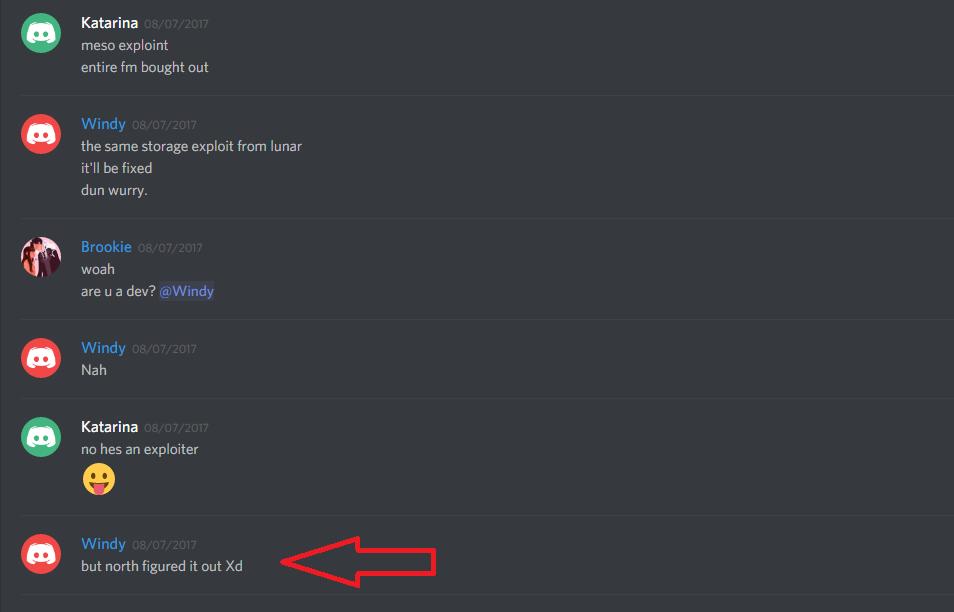 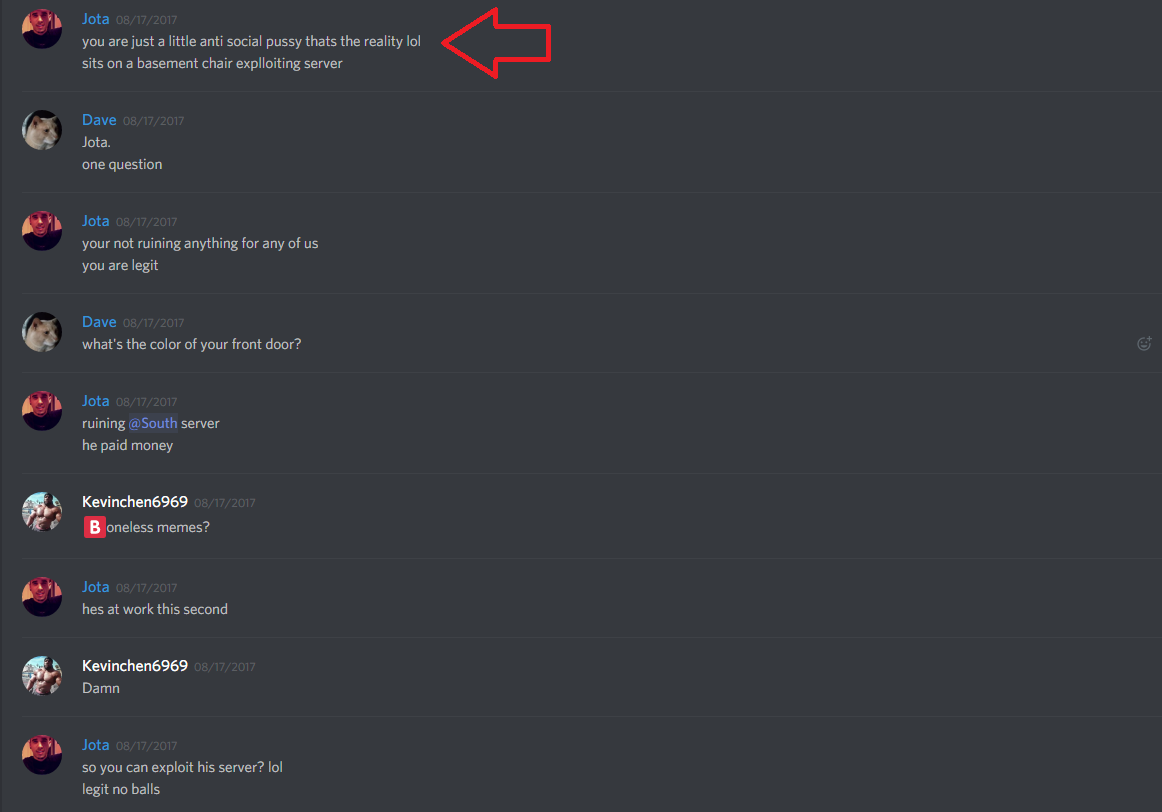 Remember the TOS? about racism AND homophobia being against the rules? 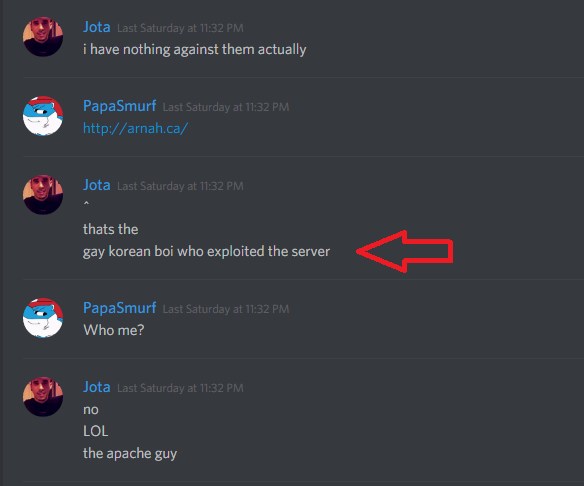 Things to keep in mind about LuckyStory:

But back to Jota, why is he still not banned after breaking multiple TOS rules?

The rules at LuckyStory don't apply to everybody, just people the admins don't personally like

Exploit wont be back btw, sadly it came back.

Still waiting for them to be patched 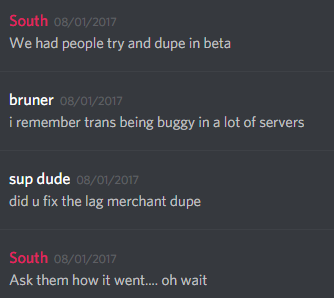 Nevermind they are still around. 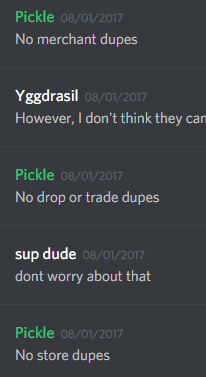 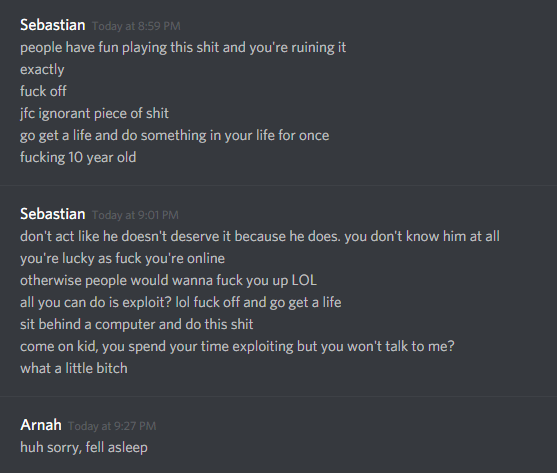 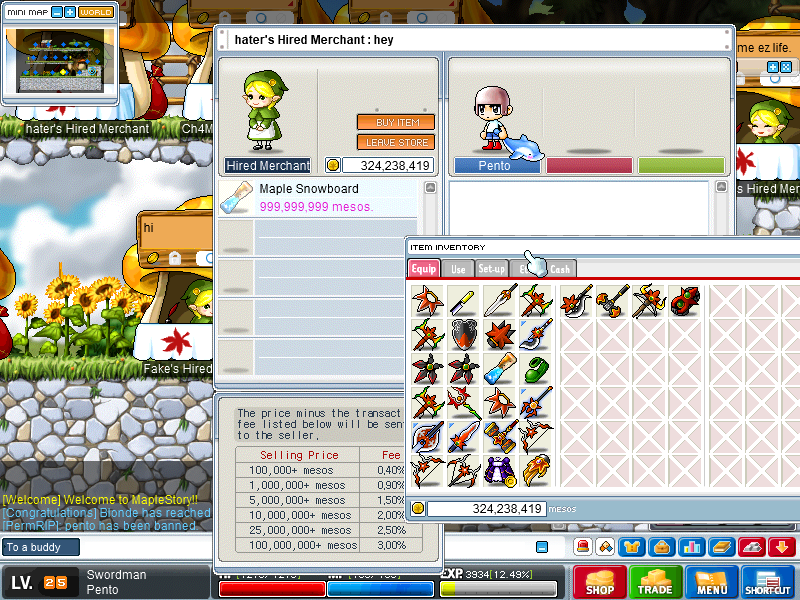 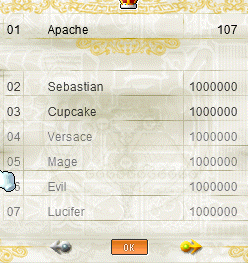